Gunslinger is a range class who wields the Dual Pistols as their weapons of choice.

Male Gunslinger render
Add a photo to this gallery 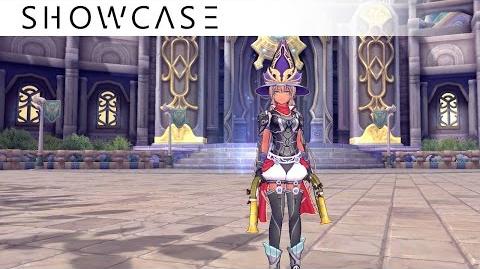 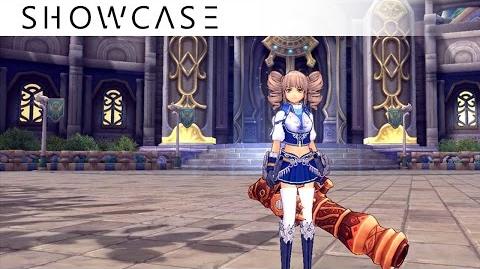 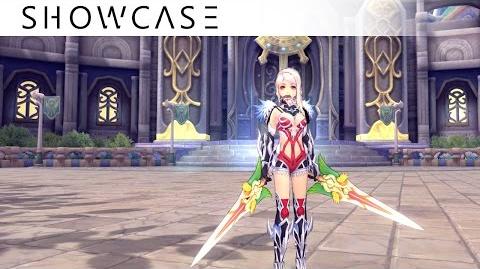 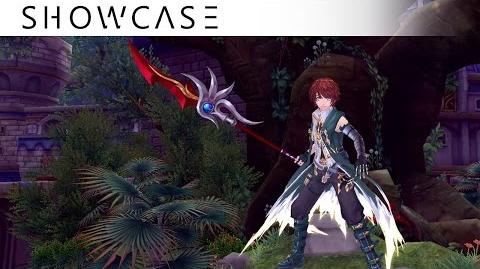 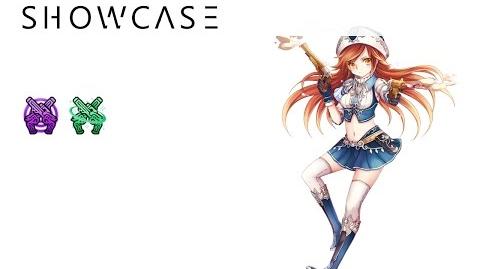 Gunslinger is a literary word used historically to refer to men in the American Old West who had gained a reputation of being dangerous with a gun and had participated in gunfights and shootouts. Today, the term "gunslinger" is now more or less used to denote someone who is quick on the draw with a pistol, but can also refer to riflemen and shotgun messengers.

Retrieved from "https://aurakingdom.fandom.com/wiki/Gunslinger?oldid=48656"
Community content is available under CC-BY-SA unless otherwise noted.