Hansel: "As long as I'm here, there's nothing to worry about! My strength is unmatched, did you see what I did to that witch in the forest? I will always protect master and Gretel!"
Gretel: "Where are master and brother going? Gretel will come too! Gretel will be a good girl and make a candy picnic! We will be together forever and ever!"

The Game Is On I[edit | edit source]

Start
Hansel: "Gretel's snacks have been stolen! Somebody here is a thief!"
Hansel: "If my hunch is right, those items should have left traces we can use as evidence."
Finish
Hansel: "Master, you're a wonderful assistant. Let's see, the evidence shows..."

The Game Is On II[edit | edit source]

Start
Gretel: "Brother ate all of Gretel's snacks..."
Gretel: "Every last one. Those were Gretel's favorites..."
Finish
Gretel: "Master, you're the best! But I don't think I'm ready to forgive my brother..."

Start
Gretel: "Brother's birthday is coming soon! I want to get him something special... especially since I was such a brat last time we spoke..."
Gretel: "Brother's been obsessed with fishing lately, so perhaps some fishing gear? You'll help me, right?"
Finish
Gretel: "You're the best! Brother will love it."

Start
Hansel: "Gretel's birthday is coming up, but I think she's still angry with me... What should I do?"
Hansel: "These are Gretel's favorites, but I can't get them by myself..."
Finish
Hansel: "Thanks! She has to forgive me now!"

Start
Gretel: "Ooh, Gretel has some news! Perhaps it can be exchanged for something valuable..."
Gretel: "Let me think... there's always the key that summons my brother and me..."
Finish
Gretel: "The key is fragmented? How ironic. The news is that my brother and I are joining a band!" 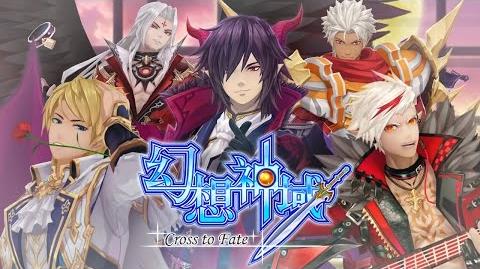 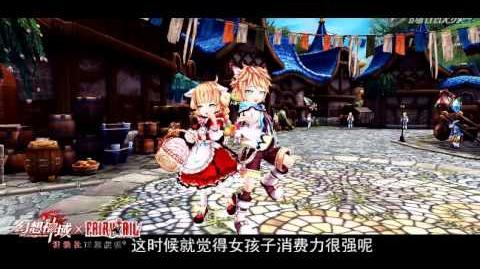 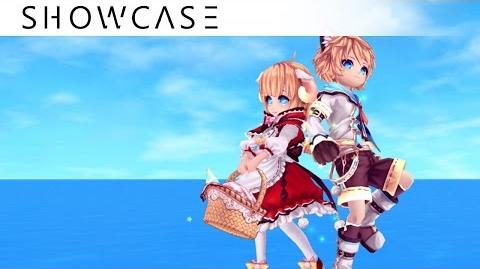 Sharing the same name as the famous fairy tale they're starring in, Hansel and Gretel is about a young brother and sister who are kidnapped by a cannibalistic witch living deep in the forest in a house constructed of cake and confectionery. The two children escape with their lives by outwitting her. The fairy tale was written by the Brothers Grimm and published in 1812.

Retrieved from "https://aurakingdom.fandom.com/wiki/Hansel_and_Gretel?oldid=53970"
Community content is available under CC-BY-SA unless otherwise noted.