Ranger (also known as Warbow) is a range class who wields the Battle Bow as their weapon of choice.

Rangers are capable of charging their attacks to increase the power. When fully charged, the attack can deal more damage and have additional effects. 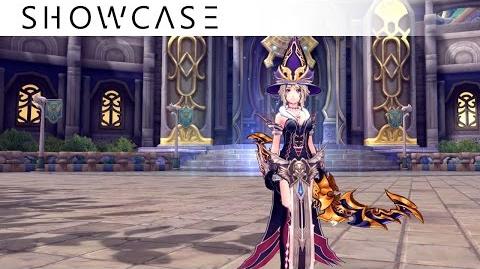 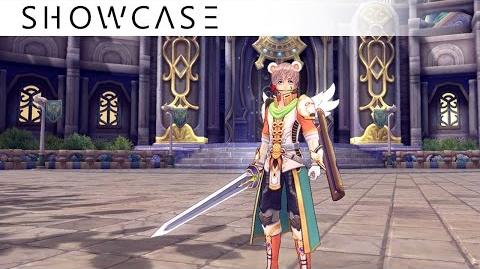 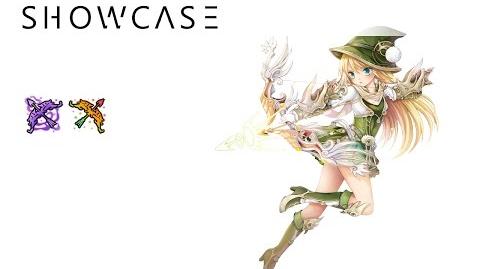 A ranger is an archetype found in works of fantasy fiction and role-playing games. Rangers are usually associated with the wisdom of nature and tend to be wise, hardy, cunning, and perceptive in addition to being skilled woodsmen.