Ravager is a melee class who wields the Great Axe as their weapon of choice.

Ravagers are capable of increasing their power with the rage system. Rage can be increased by using any offensive Ravager skills. The higher the rage level, the more damage boost will the attacks get. The bonus attack damage is 3 / 5 / 8 / 12% for each stage. Ravagers also get general damage reduction per stage, up to 10% at max. The limit of Rage a Ravager can possess is 100.

The rage level will decay over time, in the current content Ravagers lose 7 rage/s. The decay rate can be decreased by choosing the Left Path of Ravager's Weapon Mastery.

From the 4th stage onwards, which require 80+ rage, Tyrant Fury proc (TF4) will be available, giving AoE dmg in 5m around the player when you use any skills or attacks. So if the player too far from the target, i.e using ranged skills, Ravagers will not benefit from TF4 at all. While TF4 acts as a separate attack, it will not proc any kind of effects such as Zeal, life-steal etc. 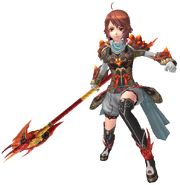 Male Ravager render
Add a photo to this gallery 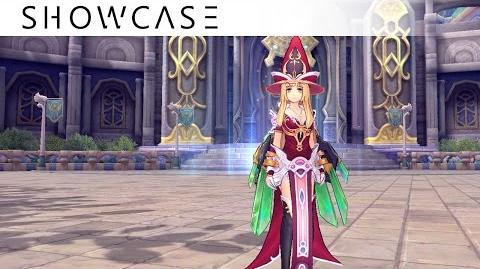 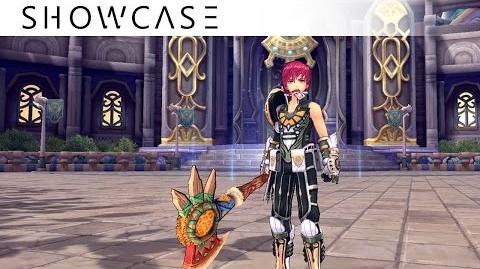 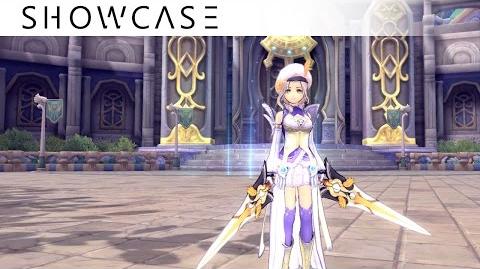 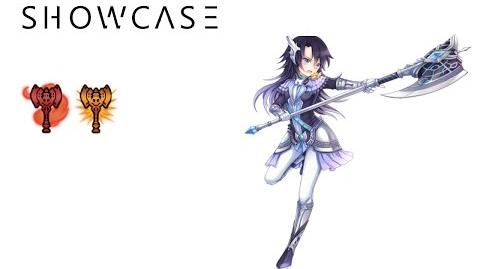 A ravager is a person who ravages and comes from French ravage ("ravage, havoc, spoil").