Shinobi is a range and melee class who wields Shuriken as their weapon of choice.

When skills are cast, there is a chance of summoning a Shadow Warrior for 10s. The player can choose between Slasher, Dancer or none of them. The player can't switch options while in combat.

Male Artwork
Add a photo to this gallery

Concept Art of the Shadow Warriors

<Shadow Warrior> May
Add a photo to this gallery 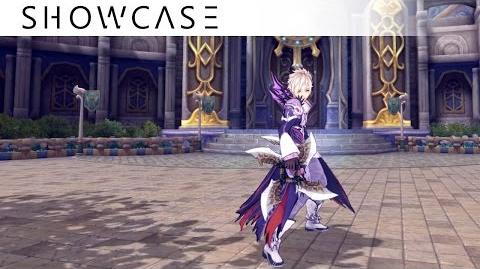 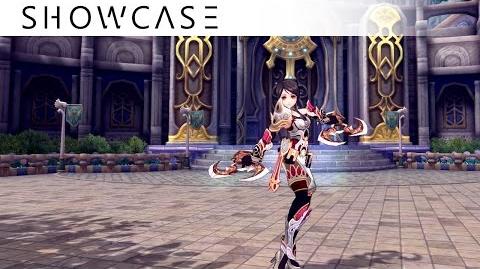 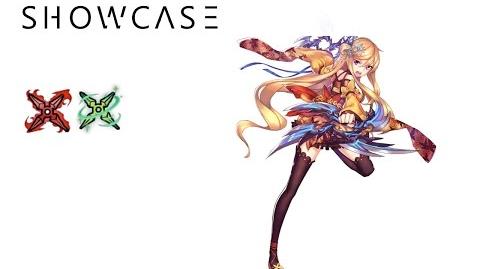 Shinobi (忍び) is a Japanese word for a practitioner of ninjutsu, that is, a ninja.

Retrieved from "https://aurakingdom.fandom.com/wiki/Shinobi?oldid=48862"
Community content is available under CC-BY-SA unless otherwise noted.