The eleventh class had already been announced on January 28th, 2014, in the TW Servers. The eleventh class is known to have a katana or a Tachi, another close combat, melee class! Further information will be known when the beta opens for Aura Kingdom Online.

New class weapon is not officially stated in English. Many people have referred it to as "Katana", "Samarai", "Tachi", etc.

Watch the video below as a trailer for the 11th class and fast gameplay. 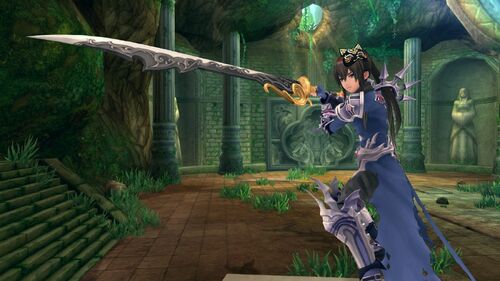 Retrieved from "https://aurakingdom.fandom.com/wiki/User_blog:KeyCode/New_Class/Weapon_Announced_on_1/28/2013_on_TW_Servers?oldid=27327"
Community content is available under CC-BY-SA unless otherwise noted.