Wizard is a magic class who wields the staff as their weapon of choice.

Wizards utilize elemental powers to greatly increase their strength with the use of their skill Elemental Burst. Each time Wizards use one of their attack skills, it has a chance to generate a random elemental etch: Storm, Flame, Lightning, or Ice. Once an etch is generated, using Elemental Burst will grant the Wizard with the corresponding buff. The buffs will last for fifteen seconds. If an etch is not consumed, the etch will disappear after an amount of time. 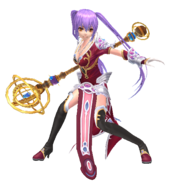 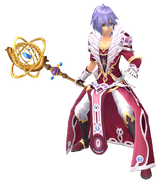 Male Wizard render
Add a photo to this gallery 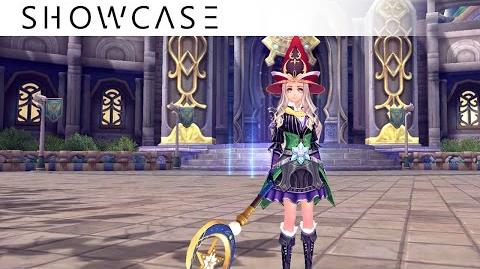 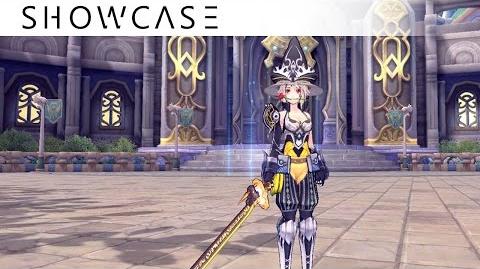 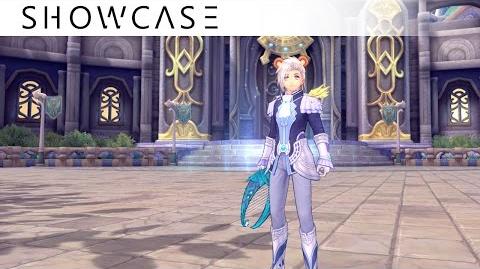 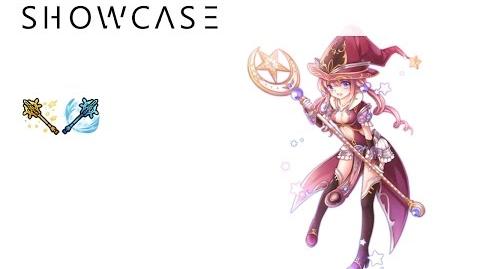 Wizard is another name for a Magician and is someone who uses or practices magic derived from supernatural or occult sources. They are common figures in works of fantasy, such as fantasy literature and role-playing games, and enjoy a rich history in mythology, legends, fiction, and folklore.